The Historic Wilmington Foundation (HWF) supports the lawful and safe removal of the George Davis monument at Third and Market as well as the Wilmington Confederate monument at Third and Dock. These artworks do not represent the values of the City of Wilmington or this organization. It is HWF’s hope that the monuments will be relocated to a location where they may be preserved, interpreted, contextualized, and used expressly for educational purposes, rather than to continue to serve as visual public reminders of racial injustice.

UPDATE: The monuments were taken down on June 25, 2020. The City of Wilmington has not yet made a statement about their future. 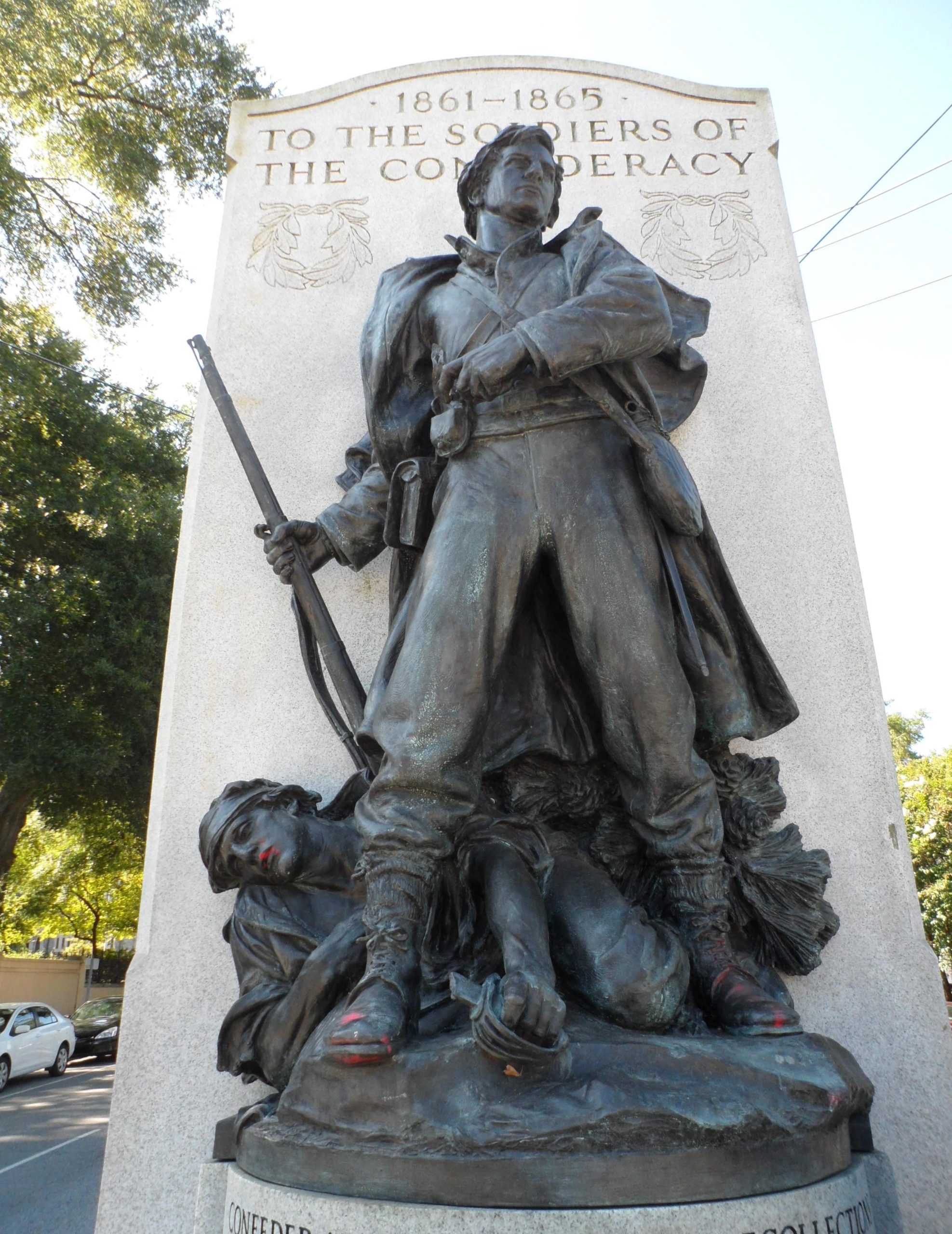 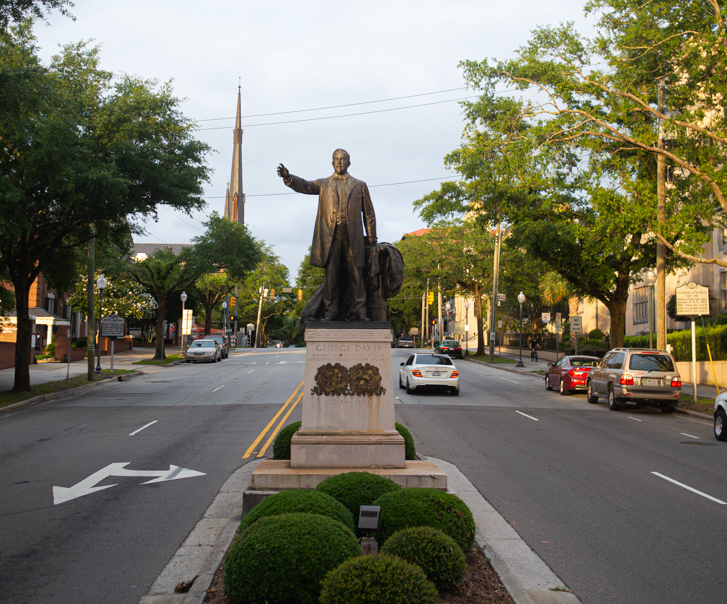 Q. Where would the monuments go?

A. Both the state and the city will help contribute to that decision. According to North Carolina statutes, relocation of monuments would need to be to a “place of equal prominence.”

Q. Does the Historic Wilmington Foundation have the authority to move the monuments?

A. This organization does not have the authority to move the monuments.

Q. If the monuments are moved, what will be different about them?

A. Preservation doesn’t necessarily mean “honor.” Relocating confederate monuments means reinterpreting them, too. More than the name and title of the subjects represented, contextualizing addresses when and why the statues were erected–in this case, during the Jim Crow era and to tout racist ideology. Interpretation and contextualizing is typically done through signage, but can also include tours, other artwork and literature at the site.

Q. What does the National Trust for Historic Preservation think about this issue?

A. On June 18, 2020, the National Trust posted on their website, “Although Confederate monuments are sometimes designated as historic, and while many were erected more than a century ago, the National Trust supports their removal from our public spaces when they continue to serve the purposes for which many were built—to glorify, promote, and reinforce white supremacy, overtly or implicitly. While some have suggested that removal may result in erasing history, we believe that removal may be necessary to achieve the greater good of ensuring racial justice and equality.” For the full statement, click here.

Q. When will the monuments be relocated?

A. While conversations are ongoing, at this time there are no plans to relocate the monuments. Please watch this page for updates.

Q. Will Historic Wilmington Foundation be making statements about other local monuments?

A. Currently, the organization is focusing only on the two statues downtown at Third and Market and Third and Dock streets.