Want to stay up-to-date with our events, advocacy and preservation projects?

Note: We are located at the rear of Stevens Ace Hardware.

The Historic Wilmington Foundation has been located in a variety of buildings since the organization began. We’ve operated out of the Dudley Mansion; in the basement of the DeRosset house (City Club); and at the manse at St. Andrews (now the Brooklyn Arts Center), just to name a few.

Fittingly, 211 Orange is located right behind the Latimer House, where the Historic Wilmington Foundation’s story began 50+ years ago as a spin-off of Lower Cape Fear Historical Society. With the William E. Worth House as our headquarters, HWF is perfectly situated to deepen our roots as we grow our branches. 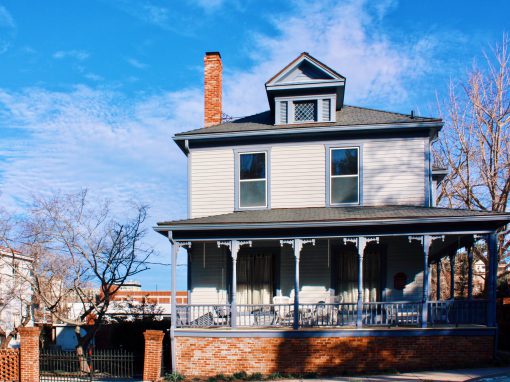 Pay-to-Park Lot & Parking Decks: Visitors can use nearby pay-to-park lots, including those located next to the Hannah Block Historic USO/Community Arts Center (2nd Street, between Orange & Dock) or across the street from City Club, along with various other lots and decks located downtown.

2nd Street: Metered parking can be found along 2nd Street.

First Presbyterian Church: Our friendly neighbors at First Presbyterian have been kind enough to provide HWF visitors with access to some spots in their parking lot (3rd Street & Cottage Lane). We’re appreciative of their generosity and encourage our visitors to refrain from utilizing their lot unless all other options are inaccessible.

Each month at our headquarters, HWF will feature one of Legacy Architectural Salvage’s Artists-in-Residence, with 25% of art sales benefitting the Historic Wilmington Foundation! Come on by to view and shop.

To learn more about this month’s featured artist, click here! 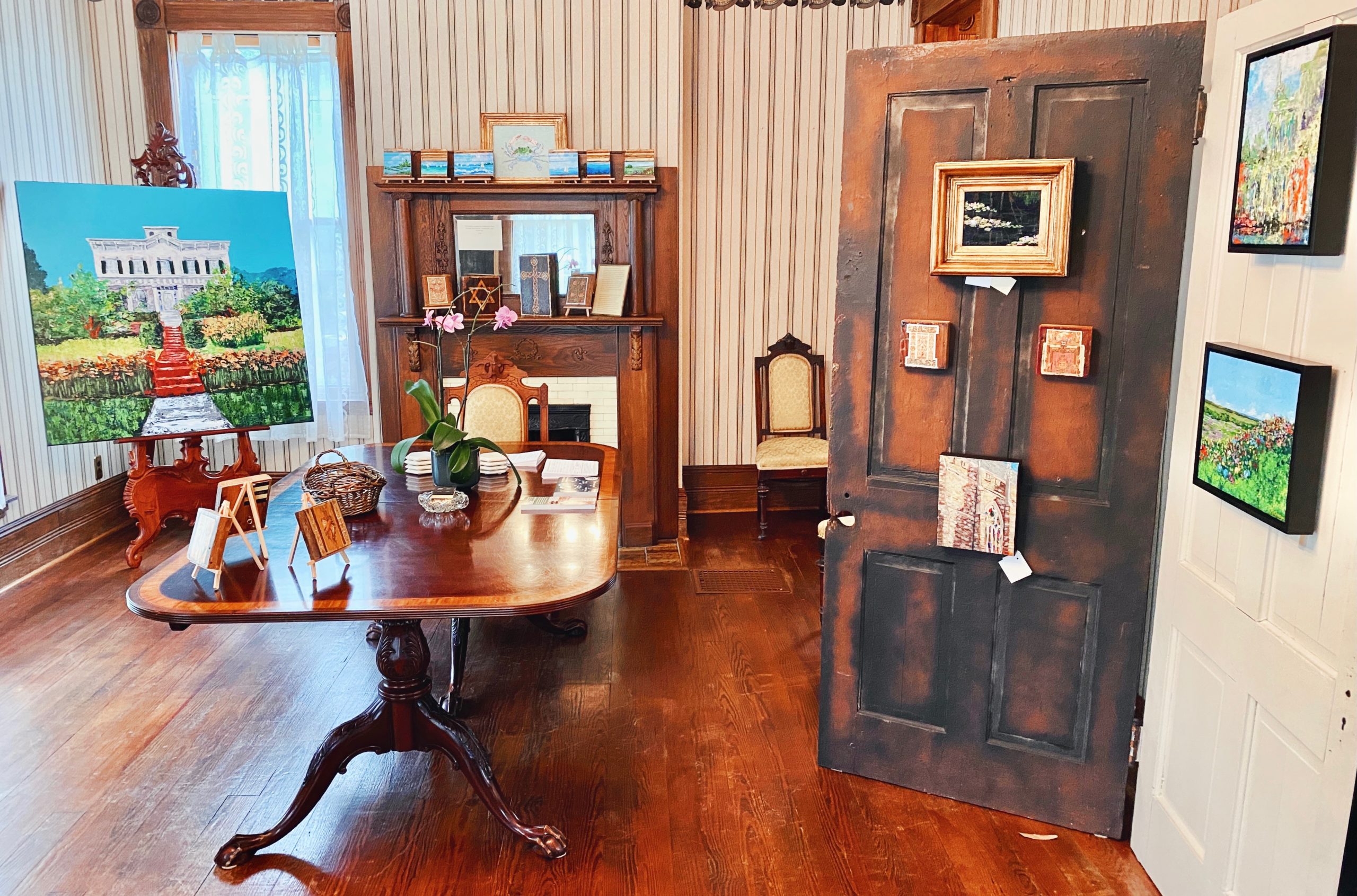