presented as part of the 2022 Azalea Festival

The Historic Wilmington Foundation is thrilled to present the return of our annual Azalea Festival Home Tour—just in time for the Azalea Festival’s 75th anniversary! This coming April, think of your Azalea Festival Home Tour ticket as a key, unlocking and welcoming you inside homes you’ve long admired, as well as some stunning hidden gems! From the quaint to the grand, step inside bungalows, Queen Anne homes and more—and in doing so, enter and explore our community’s past.

As you wander through our historic neighborhoods, surprise awaits: the complement of new and old, the charming interplay of architectural styles. Expect the unexpected and delight in pristinely preserved architectural treasures as well as uniquely repurposed and upcycled elements. Get inspired and get excited: The only home tour special enough to be part of the legendary Azalea Festival is coming soon! 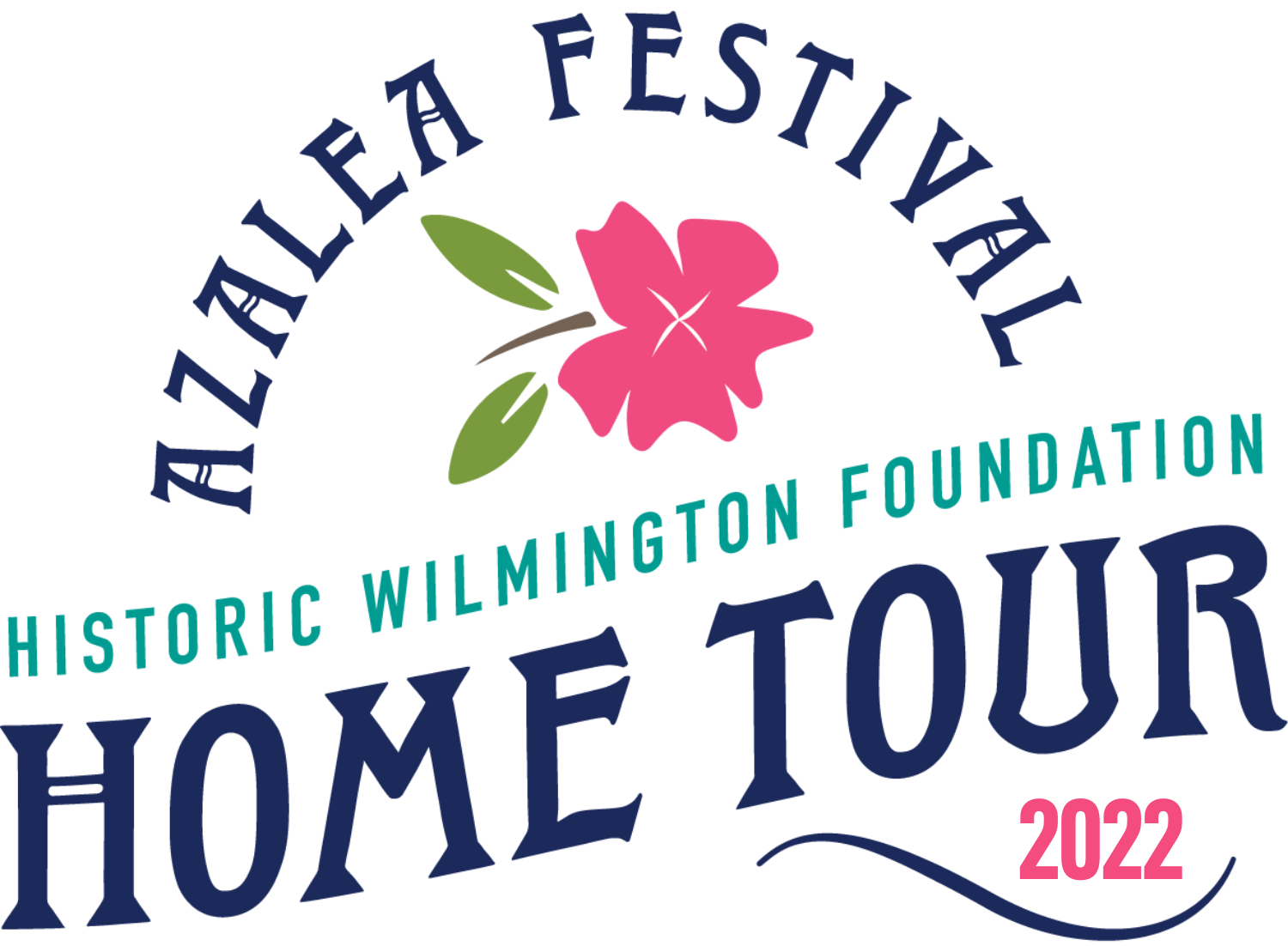