After months at home, Historic Wilmington Foundation is providing a new (and safer!) way to reconnect with our community: Ten Tours!

Why “Ten Tours”? We want to bring our community together—in a safe and responsible manner. Here’s how: 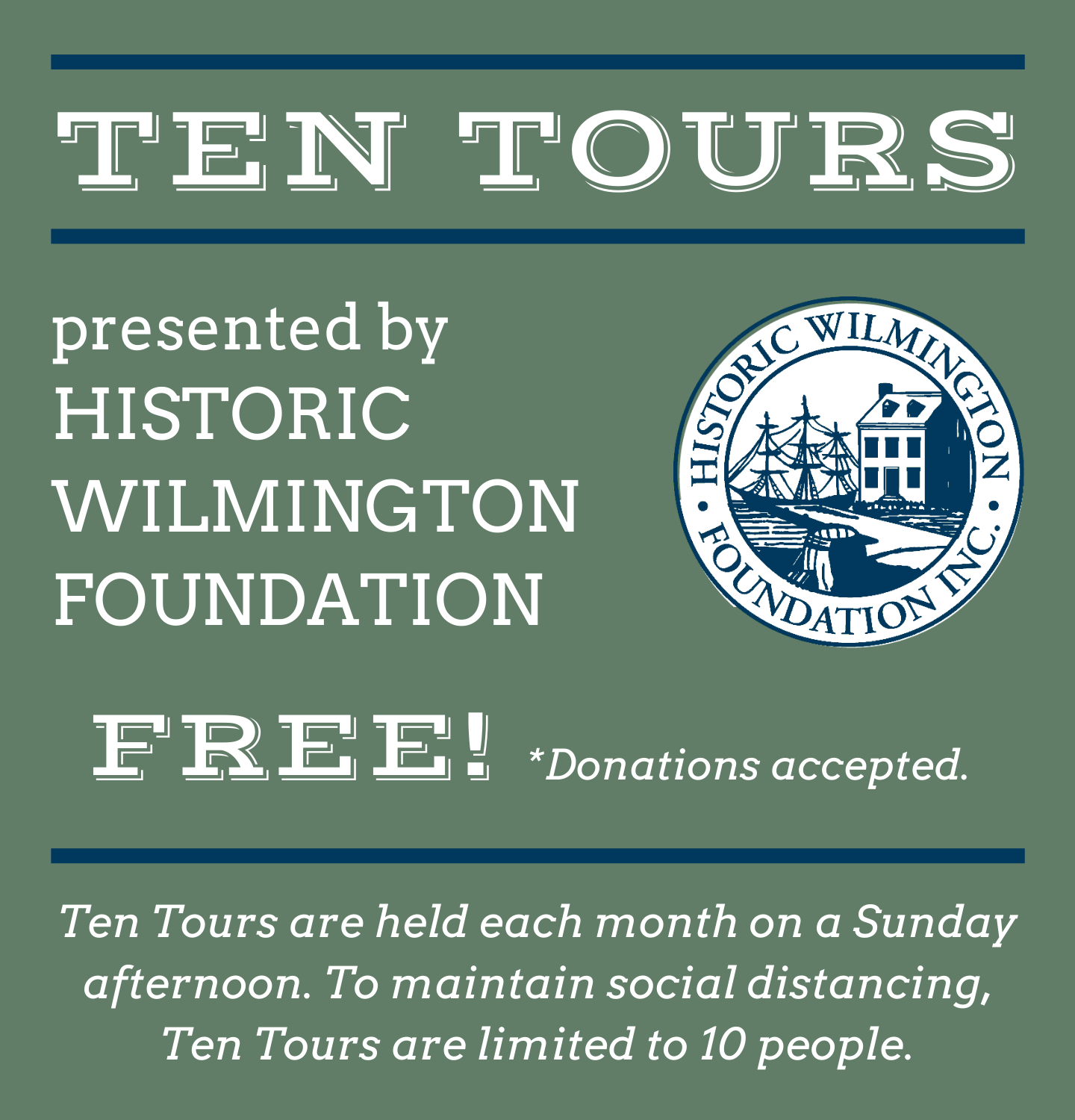 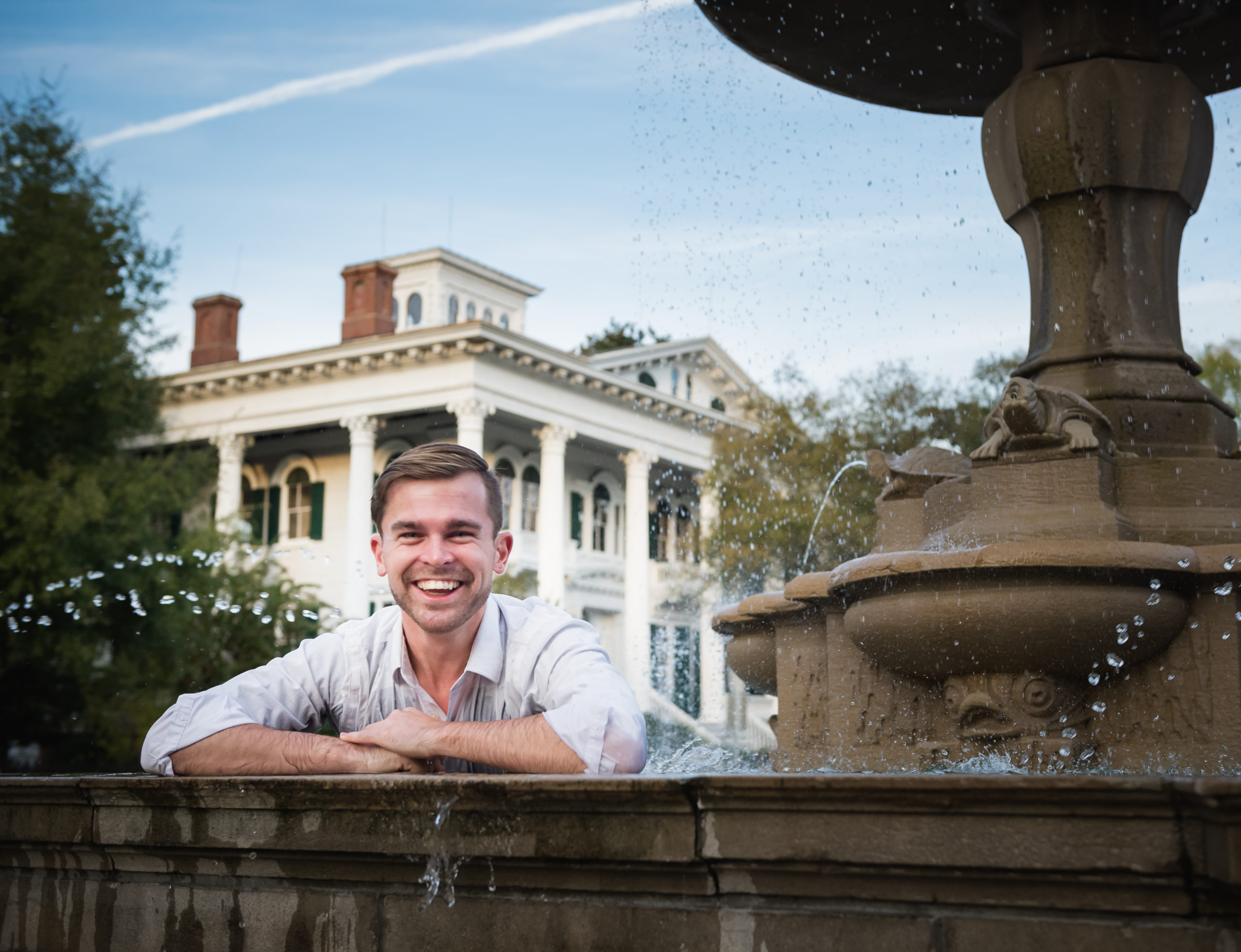 HWF’s Executive Director Travis Gilbert (pictured, left) leads our Ten Tours series, though it is our honor and joy to collaborate with other local organizations and historians to frequently bring in guest guides! Through these partnerships, we are able to engage more deeply with our history and paint a complete picture of where we’ve been—and where we’re going. Each (free!) tour is specialized, and so are our guides! No matter who is leading the way, you’ll be entranced by their knowledge and storytelling. Details about individual tours can be found, below.

Prior to embarking on the afternoon’s historic journey, attendees will gather at HWF’s headquarters (211 Orange Street, Wilmington, NC).

These walking tours will take you past historic places of note.

We will not be going inside any of the featured structures.

As the final event of Preservation Month, guest guide Andy McGlinn, chair of Cape Fear Sierra Club, will lead a tour focusing on adaptive reuse and exploring the connection between preserving our irreplaceable built history and natural world. Giving new purpose to underutilized or deteriorating buildings, adaptive reuse has numerous benefits for our economy, environment, and culture. Circumventing both demolition and construction, adaptive reuse can reduce urban sprawl by repurposing existing buildings within the city—and it’s often cheaper than making an entirely new building. Perhaps most importantly, adaptive reuse restores a building’s heritage features for future generations.
On this tour, Andy McGlinn will highlight examples of adaptive reuse right here in Wilmington, including St. Thomas Church, Burgwin-Wright House, and Edward Teach! One notable and timely stop is the New Hanover County library, formerly the Belk-Beery department store—currently under threat of demolition as Project Grace plans move forward. To learn more about Historic Wilmington Foundation’s advocacy to preserve and protect the historic built resources on this city block, visit our Current Issues page.

If you have difficulties, please contact Isabelle Shepherd at shepherd@historicwilmington.org. War memorials hold a prominent role in the landscape of downtown Wilmington. In honor of Memorial Day, this walking tour will explore the memorialization of Wilmington’s veterans from the Revolutionary War through the World Wars. The tour will discuss details about the memorial’s creation, a critique of their artwork, and the memorial’s evolving interpretation through time. Particular attention will be placed on the modern relocation of the WWI monument and Confederate monuments. Reserve your spot now!