A Message from HWF’s Executive Director

The numerous holidays celebrated this time of year have more in common than the uniqueness that sets them apart. Regardless of religion, culture, or creed, this holiday season is spent celebrating with loved ones, in the many spaces that shape our understanding of home. 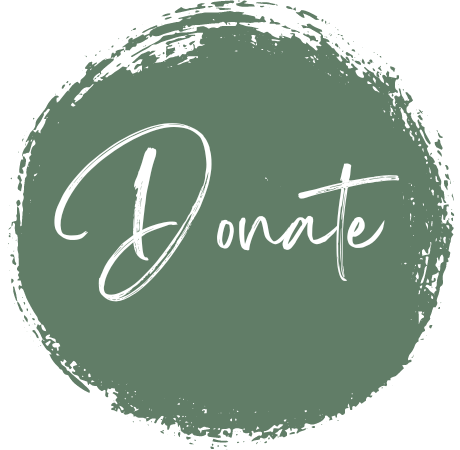 Many a celebration’s stage will be the historic homes, houses of worship, and community centers that collectively contribute to the region’s historic districts. Like the holidays, each district has its unique hallmark, but the pride and kinship born from each historic neighborhood is universal.

Each neighborhood has its traditions, shaped by the neighbors who make up its community–neighbors like Jackie (pictured below) and Shaily. (Click here to read their heartwarming story, excerpted below!)

When Shaily moved into her historic home on Ann Street this past spring, she arrived in a time of change. Many of the old homes along the street are undergoing renovations—and beyond the brick and mortar changes, there had been a loss in the community: a respected and beloved elder on the block, Gloria, had recently passed away.

Gloria’s home was left to her daughter, Jacqueline (Jackie, for short). The house, built c. 1880, had been in the family since 1967, when it was purchased by Gloria’s mother, Early. Not long after moving in, Shaily met Jackie and invited her over. As they got to know one another, Jackie shared that she was raised in Shaily’s new home; turns out, it had once been owned by Jackie’s aunt! In their talks, Jackie also shared her struggles with her house, which was in dire need of repairs. Shaily couldn’t believe that, while the houses around them were being renovated left and right, Jackie’s home was at risk of demolition. And while the rest of the community was benefitting from these changes, Shaily wanted to make sure Jackie wasn’t left behind.

Fortunately, in trying to get better acquainted with her historic neighborhood, Shaily had signed on to the Historic Wilmington Foundation’s newsletter, and had just read about the Preservation Equity Fund, a program designed to save homes on the City of Wilmington’s Demolition by Neglect list. She put two and two together, and insisted that Jackie reach out to HWF for assistance. But Jackie was still grieving the loss of her mother, and taking that step alone felt overwhelming—so Shaily quite literally took her hand and said, “Let’s go together.” (Click here to read the full story!) 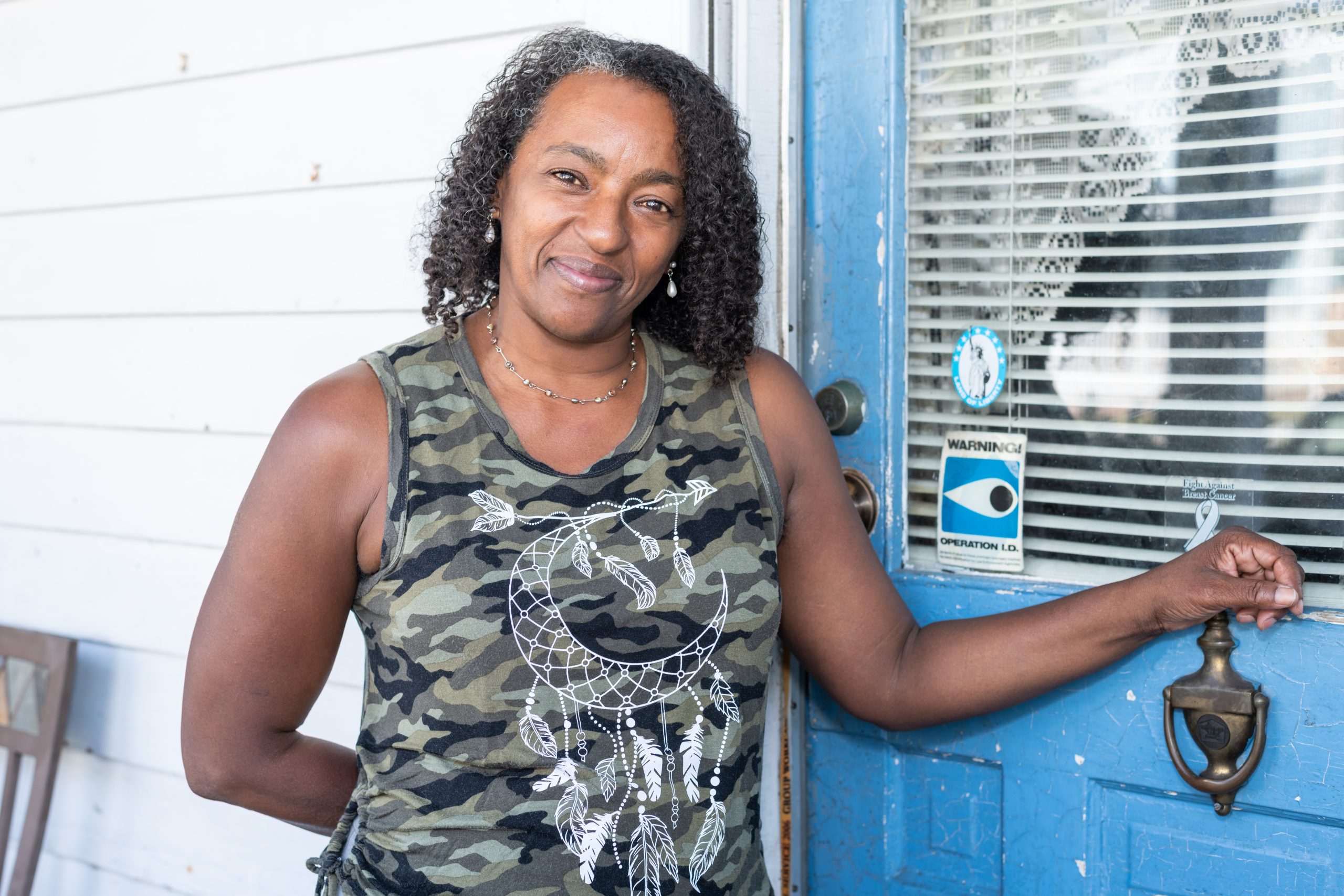 This is the importance of preservation. The architecture holds space for the traditions that bring us together.

In the past year, we hope that our organization has impacted you in a meaningful way. However you engaged with the Historic Wilmington Foundation—from finding that treasured item at Legacy Architectural Salvage to volunteering on a Saturday morning at Maides Cemetery—we hope you have enjoyed being our neighbors. Your end-of-year contribution will ensure our mission of preserving and protecting the irreplaceable continues into the new year, and for many years to come.

On behalf of the trustees and staff at the Historic Wilmington Foundation, we wish you a joyous holiday season and happy New Year.

(Does your employer have a matching gift program? If so, please send your company’s matching gift form to HWF via mail or send a scanned copy to hwf@historicwilmington.org.)

Everything HWF does is powered by member support. Join and give annually (or monthly!) at the level that works best for you! CLICK HERE to sign up or call 910.762.2511.

Interested in supporting our work while advertising to our audience? HWF has sponsorship levels starting at $150/year! CLICK HERE for more information. To get started, email sponsor@historicwilmington.org or call 910.762.2511.

HWF can also accept gifts of stock. Gifting highly appreciated stock is a win-win for both the donor and the chosen charity. You get a tax deduction for the fair market value, and HWF can sell the stock with no capital gains taxes. Call 910.762.2511 to receive HWF’s account information.

A QCD is a direct transfer of funds from your IRA, payable to a qualified charity (like the Historic Wilmington Foundation!). QCDs can be counted toward satisfying your required minimum distributions (RMDs) and are especially important if you’re over the age of 72 and must make RMDs annually. Giving to HWF via a QCD can benefit both our mission and your taxes! Reach out to your accountant to get started, or call 910.762.2511 if you have questions!

Create a legacy and support the Historic Wilmington Foundation’s mission for generations to come by naming HWF as the beneficiary of your retirement account, estate, trust, or life insurance policy. Questions on how to get started? Call 910.762.2511 or email hwf@historicwilmington.org.